By Adam Shergold for MailOnline

Brighton will investigate reports Aaron Connolly allegedly breached Covid lockdown rules by inviting a woman to his house for sex – which was filmed.

The club said they will speak to the 21-year-old Irish striker after the story emerged.

The Sun reported that Connolly, understood to be single at the time, invited the woman to his house earlier this month. 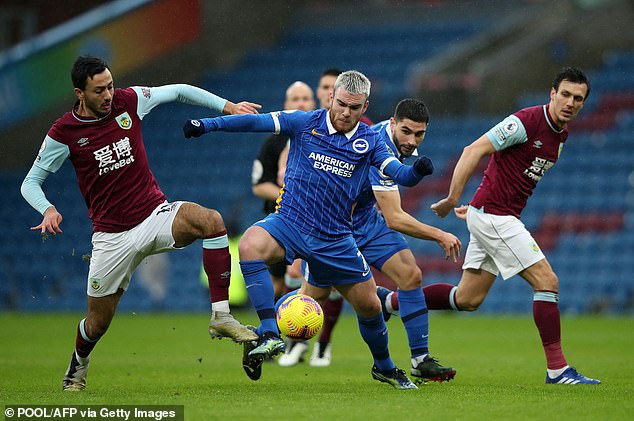 A source told the paper: ‘It’s shocking. Connolly invited the girl to the house where he’s been staying and had sex with her.

‘It appears their sex session was filmed and a video was made. And it also seems he’s breached Covid lockdown rules by allowing this woman into the house.

‘He could well be in trouble with the club over this.’

A Brighton club spokesperson said: ‘We are aware of the allegations made and take them extremely seriously. 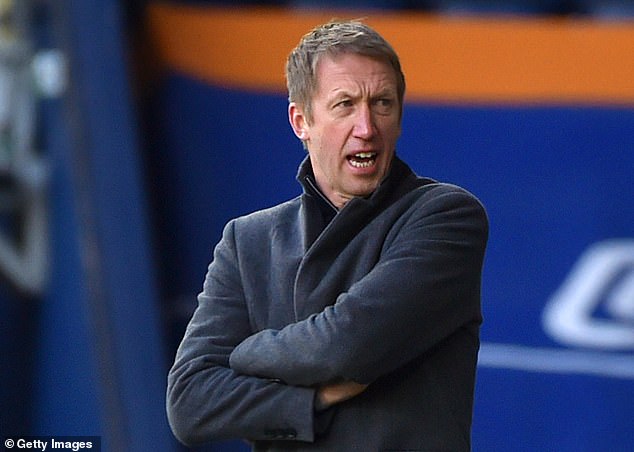 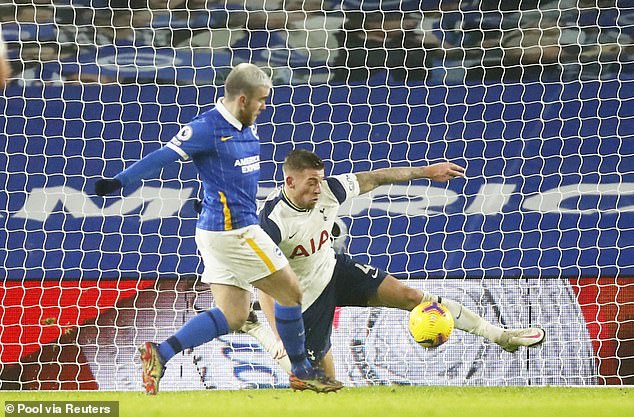 ‘The matter will be fully investigated internally and dealt with in the appropriate manner.

‘The club has repeatedly made clear to all players and staff the need to imply with the lockdown rules, and made clear to player the added need to comply with additional measures to keep them and their families safe.

‘At this stage we will be making no further comment.’

Brighton manager Graham Potter revealed last week that Connolly, who has scored twice in 15 Premier League outings for Brighton this season, has suffered a cracked rib.

He missed their defeat to Leicester City last weekend and is set to be sidelined until the end of the month, which also keeps him out of the Republic of Ireland’s World Cup qualifiers against Serbia and Luxembourg and friendly with Qatar.