England’s winners and losers from the series defeat in India: James Anderson destroyed any questions marks over his fitness or effectiveness in hostile conditions but spinner Dom Bess is clearly lacking confidence

By Lawrence Booth for The Mail on Sunday

The zeros outnumber the heroes in England’s squad after they suffered three defeats on their tour of India.

Joe Root’s men delighted in their first Test victory in Chennai but the following game at the same venue and the subsequent two Tests in Ahmedabad were controlled by Virat Kohli’s men.

Here, Sportsmail assesses who emerges from the series with some additional credit and who will need to head back to the drawing board for a rethink.

Stretched his outstanding new year form into this tour with a sumptuous 218 in Chennai and although his decline was a microcosm of that of the team, he also showed that his off-spin ought to be considered in a more favourable light.

Obliterated any lingering question marks on either his fitness or effectiveness in demanding, hostile conditions, at the age of 38, with an outstanding return of eight wickets at under 16 runs apiece. No other bowler in the series got near his economy rate of 1.89. 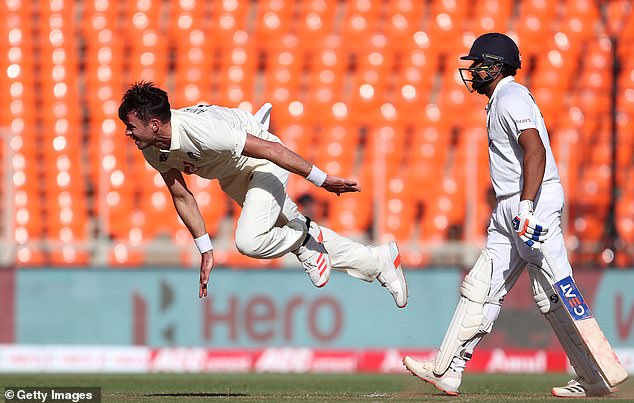 A brilliant recovery, after his first eight overs of the series cost an eye-watering 77 runs, that re-established his status as England’s number one Test spinner, even if Joe Root suggested it should be a question to revisit on the eve of the home summer. England’s leading wicket-taker with 18.

By signing off with scores of 46 and 50, he revealed something of his character. Had looked out of his depth at number 3, but prospered away from the new ball. Responded to being told he was batting in the equally unfamiliar number 7 position with a shrug and a smile. 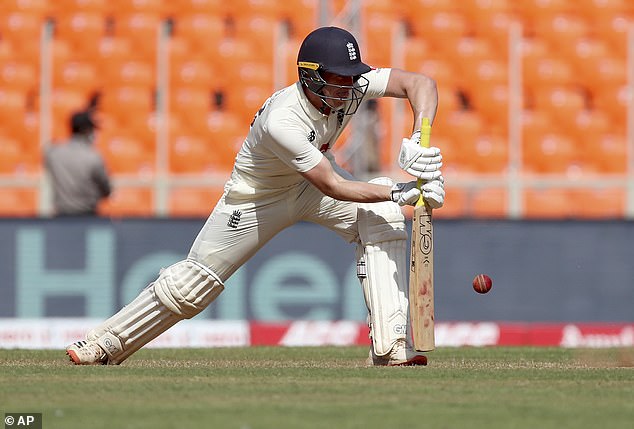 Was walking on the frozen Yorkshire moors when the series began, hardly ideal preparation, and struggled after re-emerging from six days of quarantine. Three ducks in four innings.

There was an argument that Bess suffered at the hands of a self-fulfilling prophesy. Dropped after the first Test win and then kept on the sidelines for the two defeats that followed, he lived up to the claims that he was bowling worse than his statistics suggested in the finale and clearly lacked confidence. 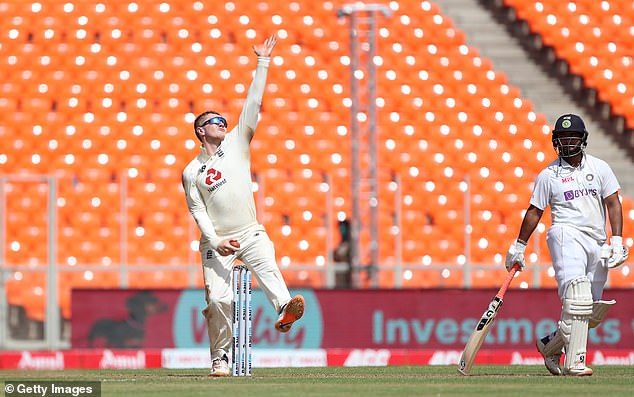 The trio chosen to lay the platform for big first-innings runs failed to deliver on their remit, despite Sibley’s disciplined 87 on the first day of the series. Each will be under scrutiny when the first Test team of the summer is selected in May .

His reputation as a fine player of spin is on the line after a barren series in which he became crease-bound prior to Root calling for the team to be more proactive. He was then twice dismissed dancing down the pitch in the fourth Test. 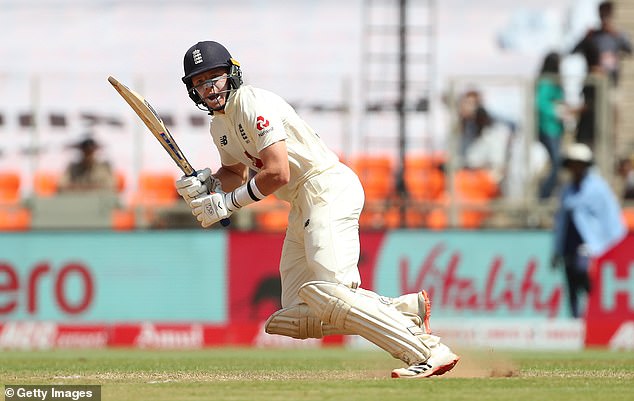 Jofra Archer ‘is a huge asset in any form of the...

TOP SPIN ON THE TEST: Another landmark for Jimmy Anderson as...