England were left with plenty of questions to answer after their 3-1 defeat by India.

After a promising start with a win in the first Test match in Chennai, Joe Root’s men struggled to deal with the spin of Axar Patel and Ravichandran Ashwin.

The series comes ahead of a busy summer for England, and here we consider five areas that need addressing.

Last summer, England felt they had begun to sort out their perennially struggling top order. But in Sri Lanka and India the problem returned with knobs on.

In 24 innings between them, Dom Sibley, Rory Burns and Zak Crawley managed only three half-centuries and 16 single-figure scores, including five ducks. Too often for comfort, Joe Root was in the middle before the innings had got going.

Burns missed the Sri Lanka trip because of paternity leave and was then dropped after two Tests in India, having fallen three times to Ravichandran Ashwin. For the time being, his career is on hold.

But Crawley went backwards after his 267 against Pakistan at the Ageas Bowl, while Sibley fell away badly after finishing the Sri Lanka series by anchoring a successful run-chase, then making 87 in the first innings at Chennai.

Crawley’s back-foot strengths appear better suited to Australian pitches than Sibley’s front-foot quirks, but both will need a good summer to make it to the Ashes. 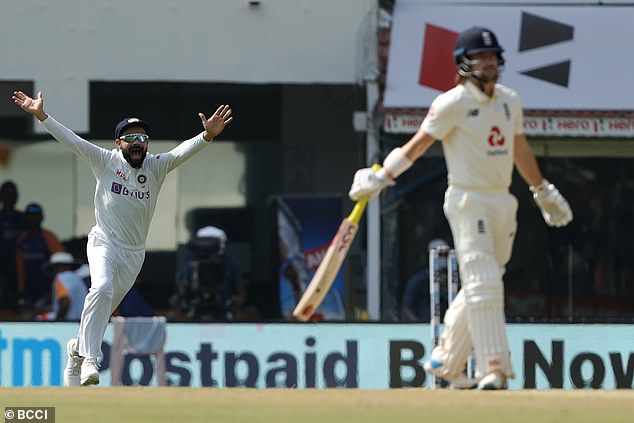 Amid the debris of the fourth Test in India, Dan Lawrence made 46 and 50, which at least confirmed that his 73 on debut against Sri Lanka in Galle was no fluke. And it means he will probably play in the first Test against New Zealand at Lord’s on June 2. But in what role? At Ahmedabad, Lawrence was brought in at No7 to strengthen a frail batting line-up.

Now, with Jonny Bairstow marking his return with three ducks in four innings, the No3 spot looks up for grabs once more. Few middle-order batsmen enjoy the position in English conditions, but someone will have to do it and Lawrence normally goes in at No4 for Essex. That would allow Ollie Pope to continue at No6, behind Root and Ben Stokes.

The other option is to allow Crawley to resume at No3, but that would mean an instant return for Burns and a top three low on confidence. Better, perhaps, to back the talented Lawrence now and hope he grows into the role in time for the Ashes. 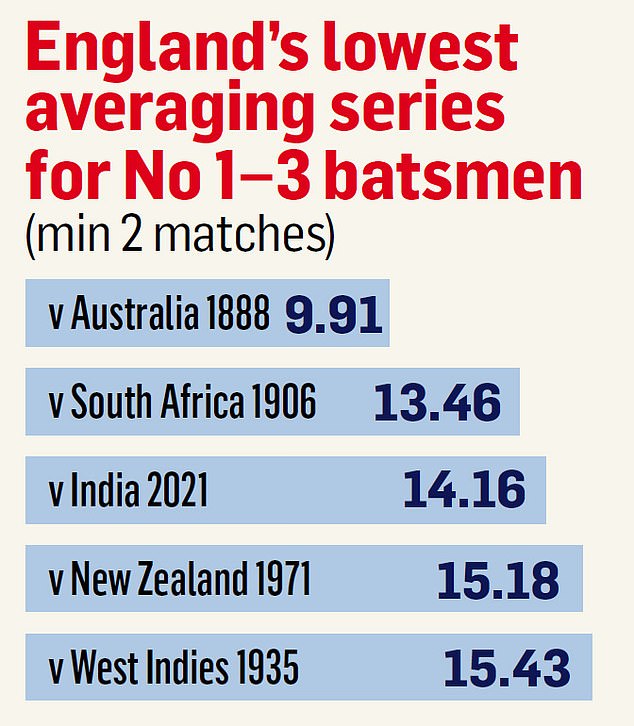 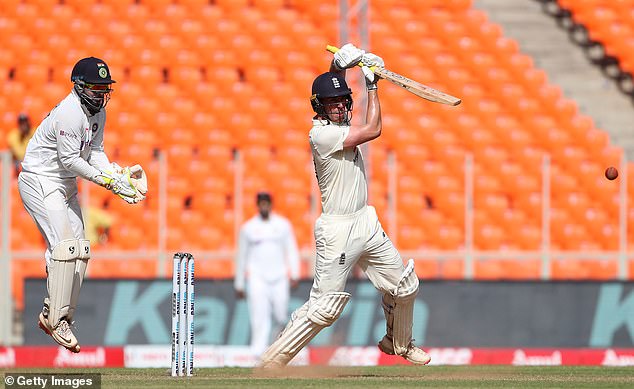 Despite the best of intentions, England have stumbled into a quandary. The need to look after the players’ mental wellbeing during the lockdown is unarguable but it has thrown up a number of selection issues which ended up hampering Root and helping India.

It is more than possible Virat Kohli’s team would have beaten a full-strength England anyway, but they were not complaining when Jos Buttler went home after the first Test and Moeen Ali after the second.

Nor that Jonny Bairstow returned from a break looking out of sorts. Nor that Dom Bess was hurried back into action before he had sorted out his no-ball problem. It is hard to imagine England tinkering so much during the Ashes. 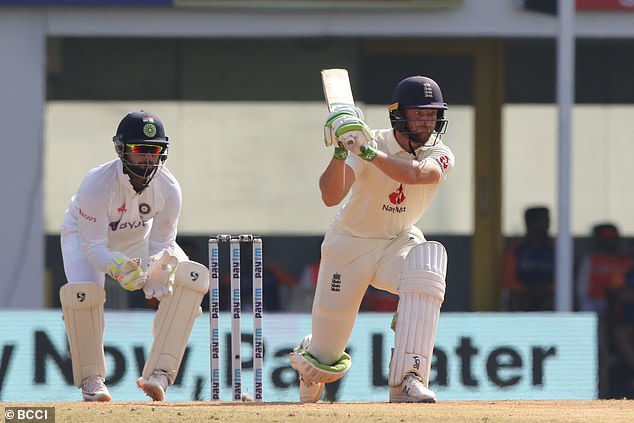 The policy seemed to work fine in Sri Lanka, where the absence of Jofra Archer and Stokes did not matter. But in India it felt chaotic.

The need to look after the players is complicated by the IPL, which is now an indelible part of the schedule.

Unwilling to tell their cricketers to forgo the huge pay cheques, the ECB are having to factor the tournament in to their rest-and-rotation policy. This helps the IPL franchises, players and their agents, but not England. 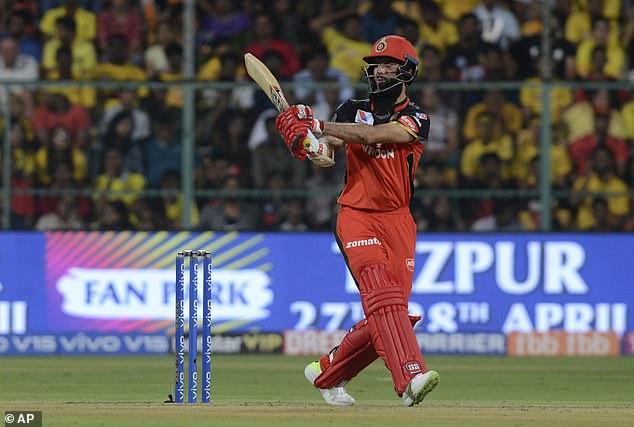 The need to look after players is complicated by the IPL, now an indelible part of the schedule

With 28 wickets in six Tests, Jack Leach was comfortably the leading bowler this winter. But there are problems ahead. England do not pick more than one spinner at home and if that bowler is Leach they risk a long tail. In the third Test at Ahmedabad, for instance, Archer went in as high as No8.

Since Bess will need to do plenty to convince the selectors he can be trusted, Moeen Ali is the obvious solution for the summer Tests against New Zealand and India, where he can bat at No8 and form part of a balanced attack in which Root’s off-breaks can back him up.

But can England afford to take Ali to Australia, where he averaged 115 with the ball and below 20 with the bat, during the 4-0 defeat in 2017-18? If they pick him and he struggles again, the knives will be out.

Adil Rashid’s shoulder trouble appears to have ended any realistic prospect of a Test return, so Root may be left hoping that Bess spends the season improving his control at Yorkshire. If only red-ball cricket were played at the height of the domestic summer… 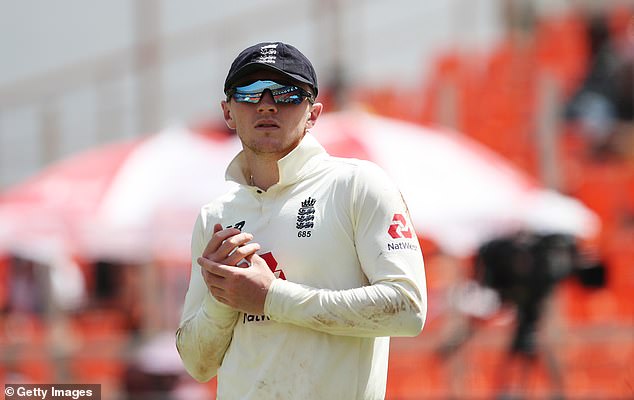 With Stokes plus a spinner sure to be selected for the home summer, there will be three places up for grabs for the seamers.

Other than for the pink-ball Test at Ahmedabad, England kept Jimmy Anderson and Stuart Broad apart in Sri Lanka and India, with a view to doing the same in Australia.

But in order to build up a head of steam for the Ashes, England will need to win four or five of their seven home Tests and that could still mean playing the two attack leaders together. 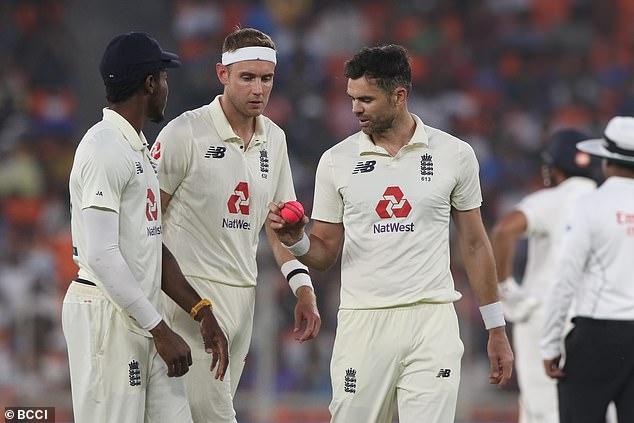 Ideally, England will want Archer, Wood and Olly Stone in peak condition by the time the first Test at the Gabba comes round in November.

Then there is Sussex’s Ollie Robinson, whose line and length has been likened by some to Glenn McGrath.

All that seems clear now is there will be plenty of chopping and changing come June. 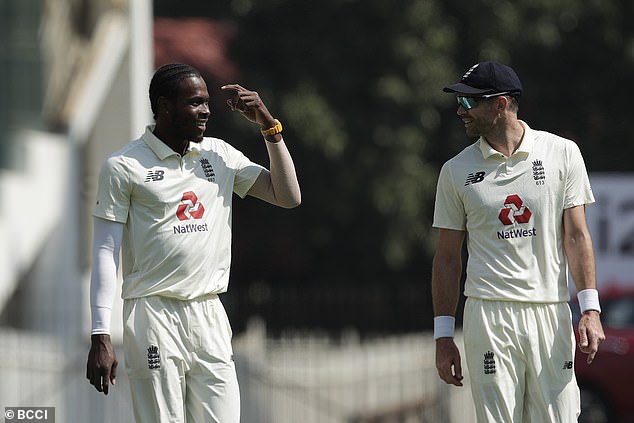 Ideally, England will want Jofra Archer in peak condition by the time the first Test at the Gabba

After a tough series in India, Sportsmail assesses which England stars...