By Ollie Lewis For Mailonline

Leeds United have reportedly set their sights on Liverpool starlet Yasser Larouci as Marcelo Biesla prepares to reinforce his options at left back this summer transfer window.

United have settled back into life in the Premier League with ease following their promotion last season, with Bielsa’s eye-catching style of play winning plaudits among fans and pundits.

The wily Argentine, though, is looking to strengthen his squad this summer in a bid to get his side challenging for European football next season, and according to The Sun, Larouci has emerged as a contender to move to Elland Road.

Leeds United are eyeing a summer swoop for Liverpool’s Yasser Larouci, according to reports 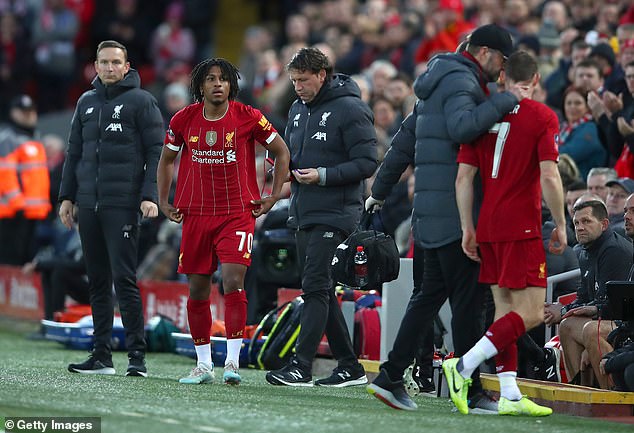 The 20-year-old made two senior appearances under Reds boss Jurgen Klopp last season, both in the FA Cup as the German shuffled his squad to good effect on their march to the title.

Since then, the full back has found game time hard to come by, and he is expected to leave Anfield this summer on a free transfer.

The Premier League newcomers, according to the same report, are primed to land the youngster, with Bielsa understood to be admire the Larouci’s pace and athleticism at left back. 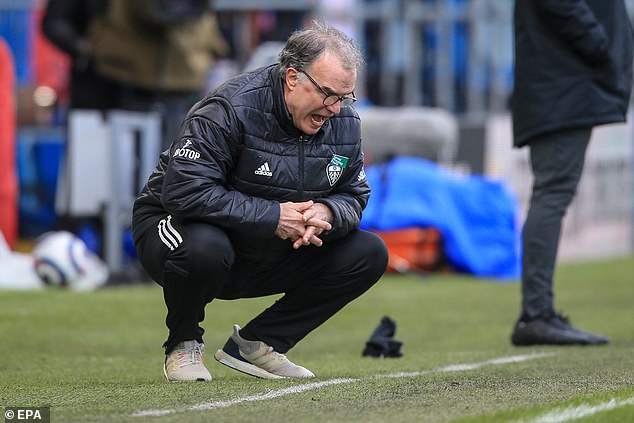 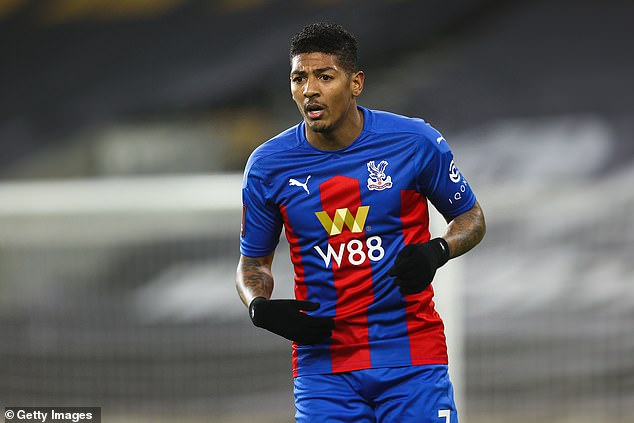 United will face a battle to land the 20-year-old, with promotion hopefuls Norwich City and Brentford also interested in Larouci. The Championship duo attempted to swoop last summer, but the full back chose to remain in Merseyside.

Larouci arrived at Anfield as a flying winger before being converted to a full back, and had hoped to provide competition for Andy Robertson this campaign. However, Neco Williams has emerged as Klopp’s favoured option to lessen the workload for the Scot.

Leeds have other irons in the fire, though, with Crystal Palace star Patrick van Aanholt reportedly on their radar should Bielsa opt for a more experienced option to add to his ranks.

Jurgen Klopp admits Thiago has been ‘exposed’ and insists it will...

Maurizio Sarri and Jorginho ‘could be reunited at Napoli this summer’