Live On Score
Home Premier league Marcelo Bielsa will thank Leeds’ Rodrigo for his efforts after taking off...

By Daniel Matthews For The Mail On Sunday

Leeds boss Marcelo Bielsa insists he needs to thank record signing Rodrigo, rather than apologise to the forward, after substituting his substitute for the second time this season.

Rodrigo, a £26million summer arrival from Valencia, replaced Patrick Bamford during the first half of Saturday’s goalless draw with Chelsea before being brought off 11 minutes from time.

It comes after he faced similar ignominy against Sheffield United in September, when he was brought off in stoppage time having come on as a half-time replacement. 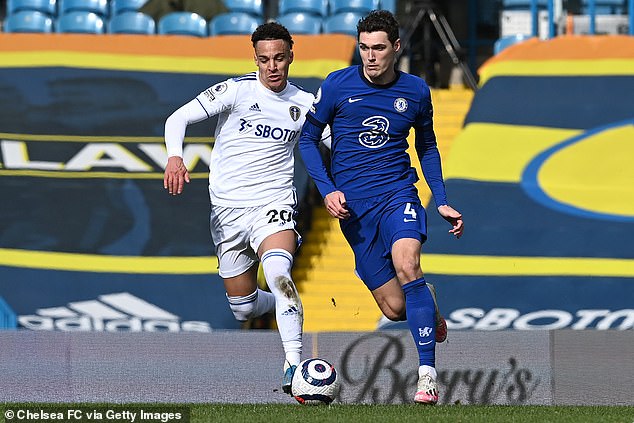 Chelsea boss Thomas Tuchel risked backlash when he did the same to Callum Hudson-Odoi recently but Bielsa justified his decision, claiming the forward’s recent groin injury means he is still short of match fitness.

‘More than apologising to him, I have to thank him for the contribution that he made while he was on the pitch, because I insist the contributions he made do not correspond to where he’s at in his return,’ Bielsa said.

‘He has been without playing for a long time and it is natural that it cost him a little bit in adapting to the rhythm.

‘I value a lot the effort he put in when he was on the field because it is an effort that is above what he is actually capable of at this moment in time.’

Bielsa added: ‘The period in the first half and second half he played, the efforts that he made physically were superior to those that he’s capable at this moment after being out for 40 days.

‘Not only physically, but match fitness… although he’s healthy and he’s physically fit, the competitive rhythm that he needs and the work with the ball is still not there yet.’ 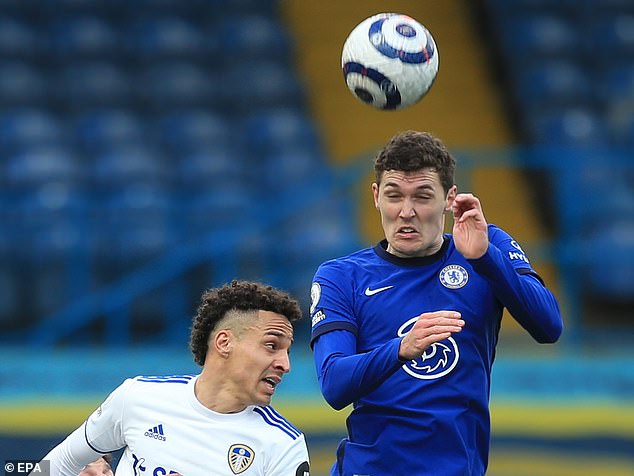 Everton goalkeeper Jordan Pickford will have a scan on a recurring...